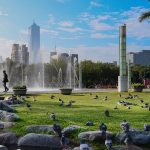 A closer look at NYC’s most popular tourist attractions (Pt. 2)

New York City is arguably the most popular and internationally regarded city in the United States. This city brings in a seemingly countless amount of tourists annually, and for good reason; it houses some of the most important and iconic landmarks in the world. We previously explored a few of the most well-known attractions in New York City. Here,… Read more → 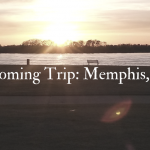 Memphis is the largest city in Tennessee. When you visit you’ll find live music and a number of historic destinations. If you’re planning a vacation Memphis should be at the top of your list. It’s definitely at the top of my list, and I hope to visit the Bluff City next year. Keep reading to learn about some of the… Read more →